LEVSKI-SPORT for ALL (LSC) (Bulgaria) 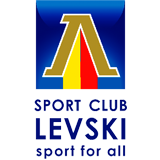 The club is named after Vasil Levski, the national hero of Bulgaria. Founded in 1914, Levski Sofia has been for a century leader in the sport movement in Bulgaria, with 35 sport sections and being the Bulgarian club with most results at European level. 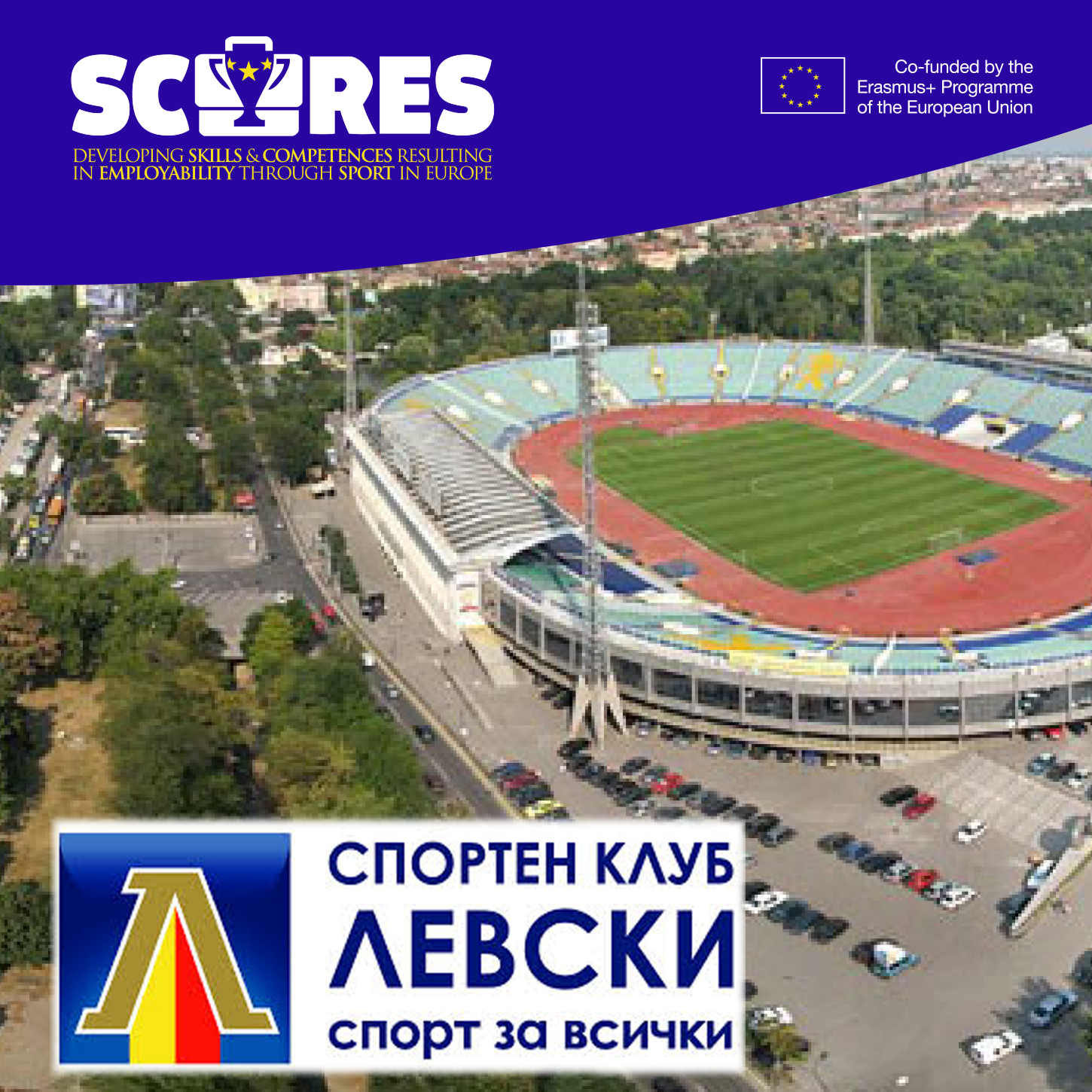 The SC “Levski – Sport for all” is founded as a sport section in the multisport club “Levski” – Sofia.

Specialized in the grassroots sports and events.

Any cookies that may not be particularly necessary for the website to function and is used specifically to collect user personal data via analytics, ads, other embedded contents are termed as non-necessary cookies. It is mandatory to procure user consent prior to running these cookies on your website.